The Siberian Husky, The Alaskan Malamute & The Akita Inu 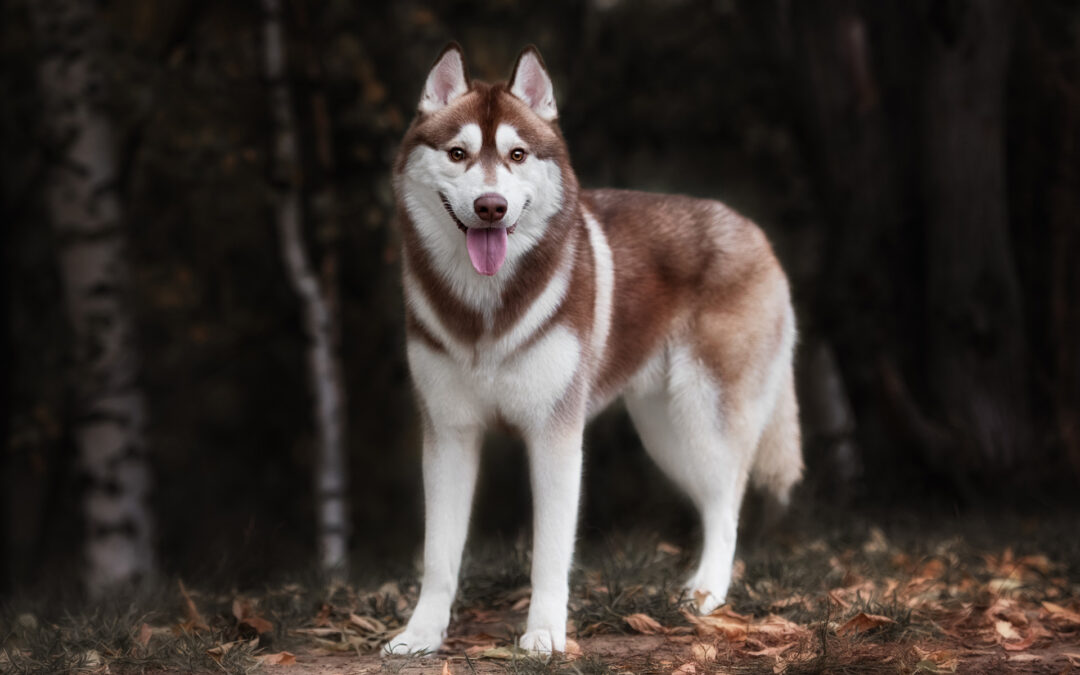 Husky is a general name given for a sledge-type dog used in northern regions. The word husky originated from the word referring to the Artic people, Inuit (Eskimos). English sailors pronounced it ‘Huskimos’. Later in 1852, husky was referring to the dogs kept by the Inuit people.

The Siberian Husky is believed to have originated from among the Chukchi, a tripe of Siberian nomads. They used these dogs as fast transportation also interacting with the Chukchi as a family dog. Huskies often slept with the children and thus provided warm and comfortable beds. The Siberian Husky was imported to Alaska in 1908 and was used as sledge dogs during the gold rush. Huskies are remarkable dogs, and their ability to learn is staggering. This is not a breed for everyone, their beauty overshadows their difficult traits, which makes Huskies prime candidates for dog shelters.

The Alaskan Malamute features a powerful, sturdy body built for stamina and strength. They were used to pull heavy sheds over long distances as well as to hunt seals and polar bears. It is one of the oldest breeds  whose looks have not been significantly altered. With it’s wolf-like facial markings and huge plumed tail, it is easy to believe them to be part-wolf. In fact this breed is generally used to play wolves on TV or in the movies.

The Akita is named after the province of Akita in northern Japan. This is a large powerful dog, with a large head in contrast to small triangular eyes. It was used for guarding royalty and nobility in feudal Japan. They also tracked and hunted boar, black bear and sometimes deer. One of the Akita’s singular traits is ‘mouthing’, they love to carry things around in their mouths, including your wrist. This is not aggressive but simply a way of communicating with the one they love, for example, leading you to the leash, because they want to go for a walk.

London Zookeepers once chose an Akita puppy to be a companion to a Sumatran tiger cub that had been orphaned. It was not frightened to engage in play fighting and it’s dense coat protected it from the sharp claws and it became a loyal playmate until the tiger reached adulthood.