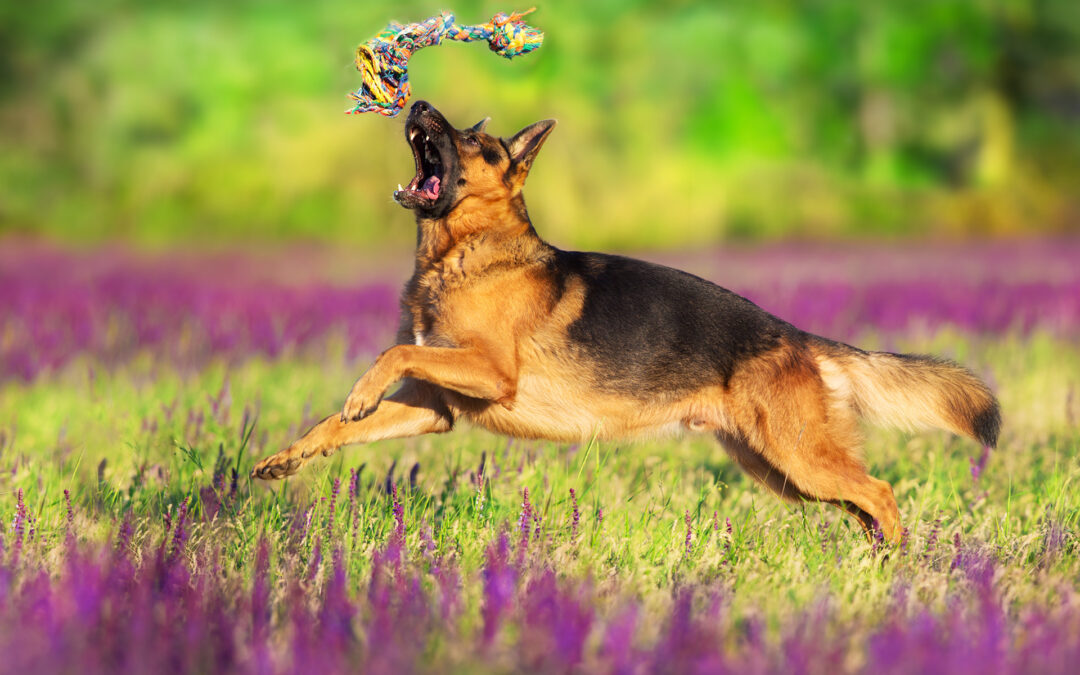 In the 1800’s the most common European dog used for protection and herding was the Continental Shepherd Dog. Although these dogs looked similar, in the 1890’s, three separate breeds emerged, they were, the Belgian Shepherd, the Dutch Shepherd and the German Shepherd.

With the ambition of creating the perfect working dog, ex-cavalry captain Max Von Stephanitz, admired the strength, intelligence and ability of these herding dogs. With this in mind, in 1899, he bought a dog from a show and renamed it, Horan Von Grafrath, and immediately founded the German Shepherd Dog. Horan was registered as the first German Shepherd Dog. (GSD)

Horan became the centre of an intensive breeding program, by using Horan’s progeny on its self with other society members dogs. This inbreeding was deemed necessary in order to fix desirable traits sought in the breed. As a result of his uncompromising leadership and breeding, Man Von Stephanitz is credited with being the creator of the GSD.

After WW1, it was believed that the word ‘German’ would harm the breeds popularity, so the UK Kennel Club renamed the dog Alsatian Wolf Dog, after the French region Alsace, near the German border. Only in 1977, has the breed been allowed to register as German Shepherds.

However, popularity did grow fast in the UK, in 1919, 54 GSDs were registered and this grew to 8000 in just seven years. This was helped by stories from returning soldiers after WW1 and animal actors like Rin Tin Tin and Strongheart.

As a generalisation, the show dog are bred for an extreme sloping top-line, whereas the service and working GSDs, have retained the traditional straight back of the breed.

Batman’s dog was a GSD. Ace, The Bat Hound. This dog had a star on it’s forehead which needed to be hidden, so he too wore a mask. Ace disappeared from batman comics in 1964, but reappeared in animated television during the 1990s, but as a Great Dane cross.