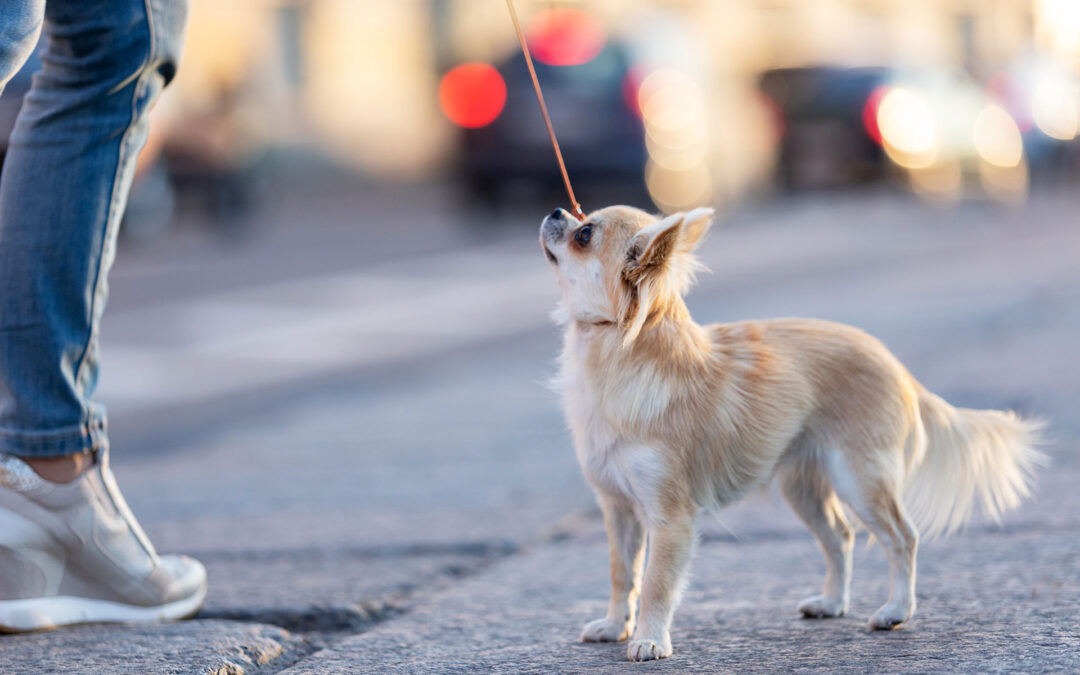 The Chihuahua is the smallest breed of dog in the world, with it named after the state of ‘Chihuahua’ in North Mexico. You may ask, where is the connection? Well, there are two key theories regarding the origin of the Chihuahua.

The first theory discusses that the dog was a product of cross breeding between small Chinese hairless dogs, brought to Mexico by Spanish traders, and local small native dogs. The second and more interesting theory, is that they were descendants from a Central American dog known as the Techichi. This was a companion dog favoured by the Toltec civilization of Mexico. There are Toltec carvings dating back to the 9th century that resemble a Chihuahua, with the same large ears and rounded head. There is also origins of the Chihuahua supported by dog burials found that date back to 300 BC.

When the Aztecs conquered the Toltecs, they absorbed the Techichi into their society. They believed the Techichi had mystical powers and many of these small dogs lived in their temples and were used in Aztec rituals, with only the richest of people possessing one. It was customary to kill a red Techichi and cremate it with the remains of the deceased to help guide the soul to the underworld. The Techichi dog was also bred as a source of food and for their pelts. They were used as live ‘hot water bottles’ for the sick and injured. Some historians believe this practice is where the idea of pain being transferred for humans to animals originated.

The Chihuahua as we know it today was discovered in Mexico in 1850, with local Mexicans selling these tiny dogs to tourists visiting the country. American visitors brought the little dogs back home with them. There are two types of Chihuahua, the Smooth coat and the Long coat. The UK Kennel Club considers these as two separate breeds. The long-haired variety was probably created through crosses with Papillons and or Pomeranians. Their popularity has grown steadily and now they are ranked 11th out of the 155 breeds and varieties the AKC recognises.

Chihuahuas have continually found their way into the homes and hearts of us in the UK, as they have always been highly prized for their cuteness, their intelligence, and the fact that these tiny characters think they are bigger than they really are.

The apple head and the deer head Chihuahuas are two unofficial categorisations worth mentioning.  The deer head has a straight, elongated muzzle, and looks like a deer without antlers. It is generally bigger, which can result in disqualification from dog shows, since the size standard is 6 lbs or less. The apple head, however, has a well-rounded head with bulging eyes. In fact, this is the only breed of dog that is born with an incomplete skull, this is not a defect, but helps with the growth and development of the domed skull. Great care must be taken when handling them because often the hole remains open throughout a dog’s life and as a result they are more susceptible to certain injuries. Chihuahuas with Deer shaped heads do not have the same problem.

The Chihuahua is a great little companion dog, and being so small, is suited to almost all types of living environments. Chihuahuas are certainly not boring, as they will stand for themselves when they have to, often seen as a big dog in a (very) small body. However, they are not “snappy” or withdrawn dogs but rather spirited and highly intelligent which are just some of the reasons why they have remained such popular companion dogs.