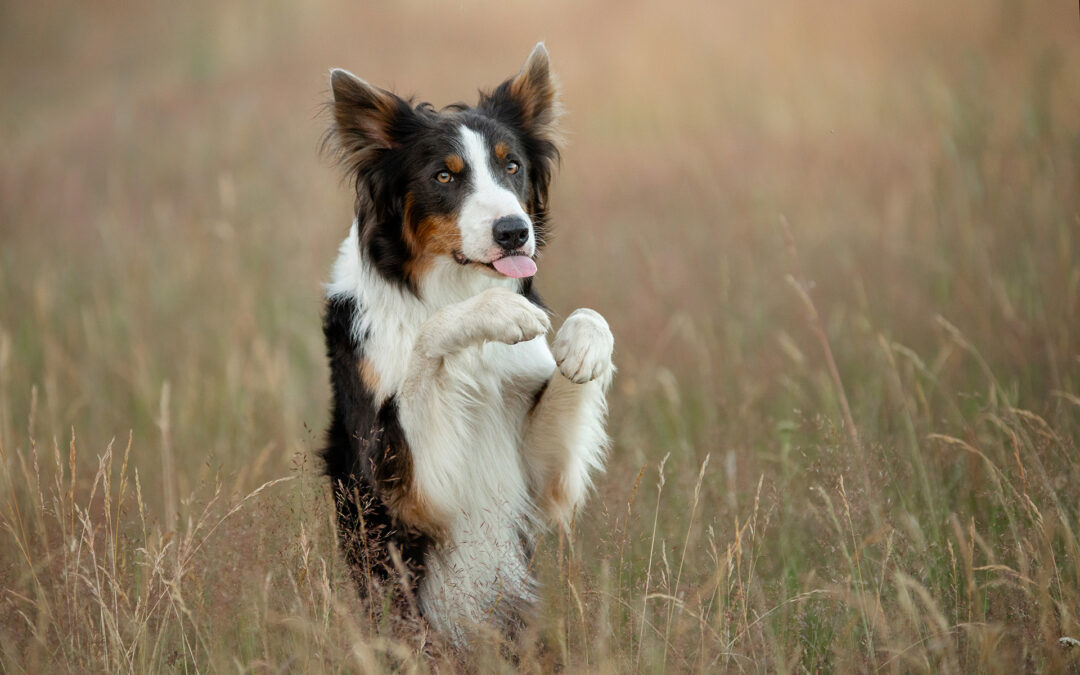 It is thought that the word ‘collie’ comes from the old Celtic word for ‘useful’.

The Collie’s ancestors have been around since humans began using dogs to help guard and herd sheep. In the border country between Scotland and England these herding dogs became one of the most valuable assets a shepherd could have, and the best herding dogs were bred with each other. All pure Border Collies alive today can trace an ancestral line back to Old Hemp, a dog born in Northumberland in September 1863. Old Hemp was a quiet, powerful dog to which sheep responded to easily. Many shepherds used him for stud and Hemp’s working style became the Border Collie style we know today.

The Border Collie is the 12th most popular dog in the UK and is considered the most intelligent of all dog breeds. It has unlimited energy, stamina and working drive, all of which make it the premier herding dog. The highly trainable Border Collie also excels in various canine sports, including obedience, flyball, agility, tracking and flying disc competitions.

Chaser, known as ‘The Smartest Dog in the World’, owned by Dr J W Pilley, has the largest tested memory of any non-human animal. She can identify 1022 toys by their name and retrieve them by name and category.

Another Border Collie, Striker, is the current Guinness World Record holder of the fastest car window unwind by a dog, 11.34 seconds.